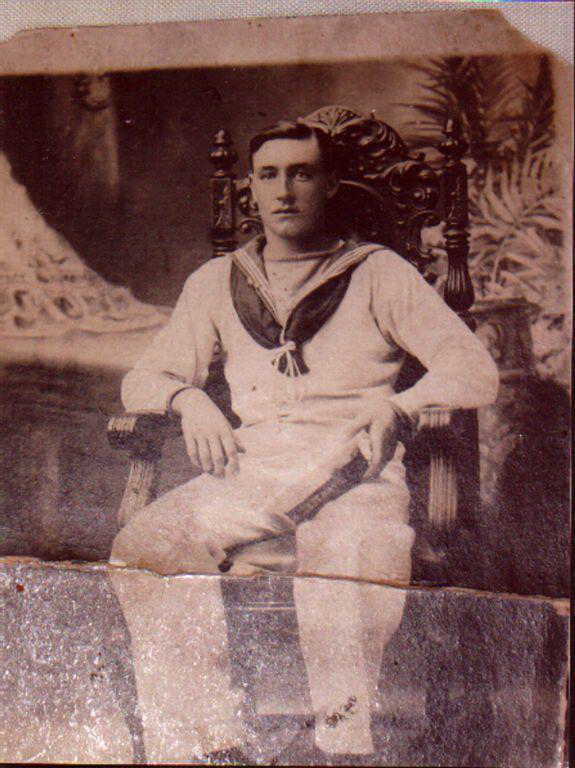 Charlie was born in 1902 the son of a soldier & the brother of a sailor & soldier. His forefathers had served in the British Army continually since 1794. Both charlie & his brother Arthur Richard Darran had enlisted into the Royal Navy.

Atlantic Convoy as part of the 24th Escort group

Sailed with Group D with supply convoy for Operation Husky