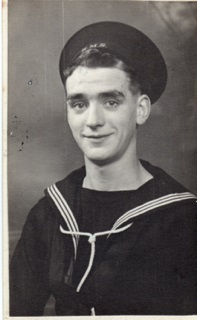 Dennis Abbott enlisted on 5th January 1943 joining as a Telegraphist, which required months of training at HMS Royal Arthur, a land based establishment near Skegness in Lincolnshire. By the time he joined HMS Bulldog in July 1944 he was a Senior Telegraphist.

Dennis did not speak much about his wartime exploits, only about how cold it was on the Murmansk Run and that they welcomed any woollen gloves and scarves they were given (but he knitted his own socks!). His first Russian convoy was JW60 in September 1944, returning with RA60; he was then part of convoy JW62 in December 1944, returning with RA62 just before Christmas.

After the Murmansk runs, HMS Bulldog returned to the Clyde shipyard for repairs and then was redeployed to the Irish Sea and SW Approaches for the defence of coastal convoys.

In May 1945 HMS Bulldog, along with her sister ship HMS Beagle, sailed to Guernsey to accept the German surrender of the Channel Islands, about which Dennis wrote an eyewitness account which can be found in the book Destroyer: An Anthology of First-hand Accounts of the War at Sea, 1939-1945 (edited by Ian Hawkins).

Unfortunately Dennis passed away in 1978, but his family applied for and proudly received his Arctic Star medal in 2016. 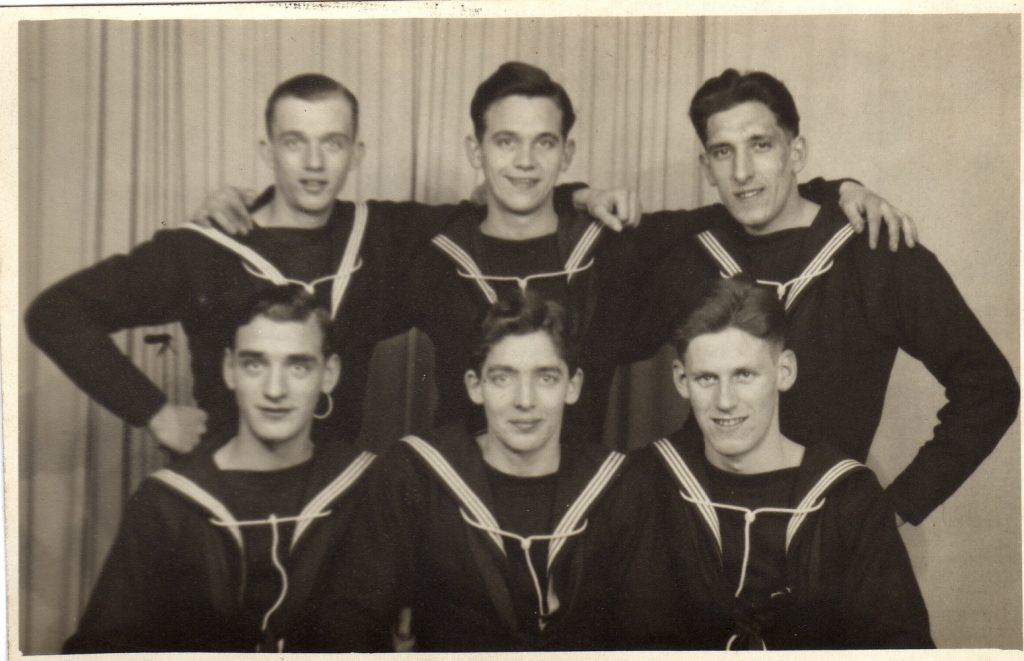