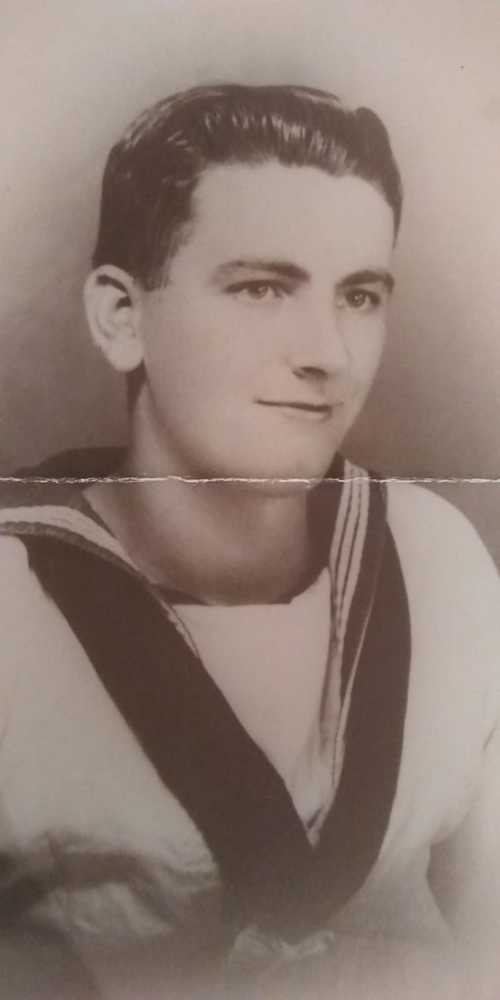 John Arthur Bennett served on HMS Achates. On 31st December 1942, Achates was escorting Convoy JW51B. The convoy came under attack from several surface vessels, including the Admiral Hipper and the Lützow. While Achates was laying smoke to protect the convoy she was hit by gunfire from the Admiral Hipper. The ship sank. 81 men were rescued. John was mentioned in Despatches and was lost with 112 crewmates. He was 25 years old.

The photo shows him on his wedding day with his wife Lily.