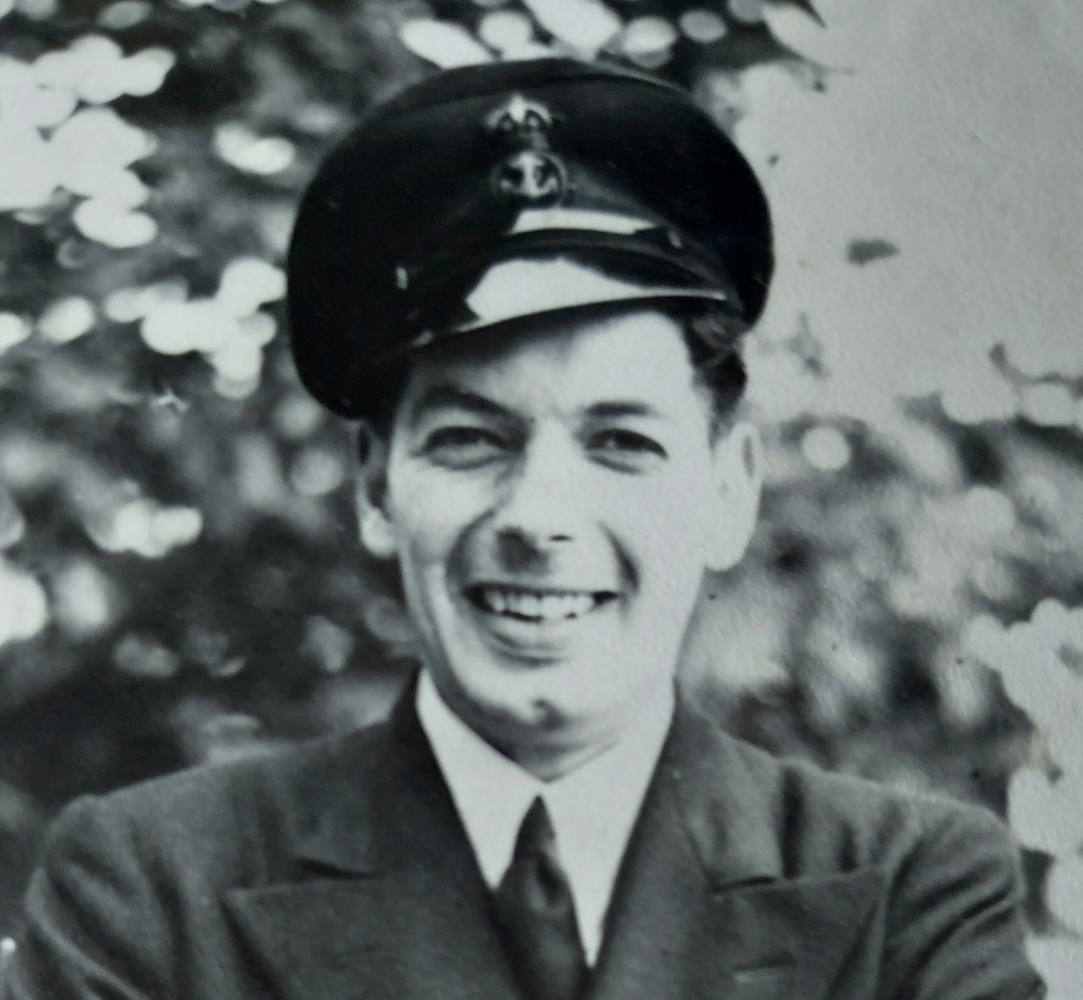 John McMurtrie, known as Jack, was in the RNVR and served in the Arctic in the heavy cruiser HMS Kent.

He was with Kent from just after her refit in 1941 until she was briefly released from covering duties in February 1943 and deployed at Scapa Flow for Home Fleet duties. During this time, Kent contributed to escort cover for ten convoys to/from Russia as well as carrying out patrols in the Denmark Strait and NW Approaches on the lookout for the battleship Tirpitz and other threats. In December 1941, on a “break” from convoy duties, Kent transported the Foreign Secretary, Anthony Eden, and the Russian Ambassador, Ivan Maisky, to Kola Inlet to attend a meeting in Moscow.
Jack had his initial training at HMS Royal Arthur in late 1939 and was demobbed in June 1946 from RNAS Henstridge (HMS Dipper) with the rank of Lieutenant.

Some of the photos show a crashed Supermarine Walrus being recovered. They are all from my late father’s collection and dated 1942.  I assume they are all taken from HMS Kent but do not know what happened to the aircraft or its crew. Daniel Doherty seems to have a photo of the same incident.