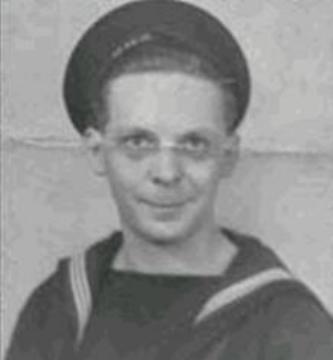 My father was Leslie “Jumper” Collins who served on HMS Myngs on the Russian Convoys.

I built a website as a tribute to him using his diary … it only spans a short while , 1 year 1945, and he did go out to the far east for some of that time BUT there is reference to when he was on the Arctic convoys.