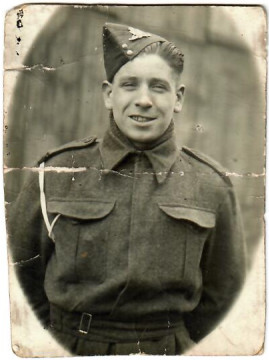 Rowland joined this vessel at Aultbea on 21st February 1942. The Artigas sailed to Reykjavik in Iceland to join convoy PQ12 sailing to Murmansk in Russia on 1st March 1942. It arrived on 12th March.

The return convoy, QP10 left the Kola Inlet on 10th April 1942 destined for Reykjavik. The convoy was attacked for three days by enemy aircraft and u-boats and the following vessels were sunk:

QP10 arrived in Reykjavik on 21st April 1942. The Artigas then joined Atlantic convoy ON91.