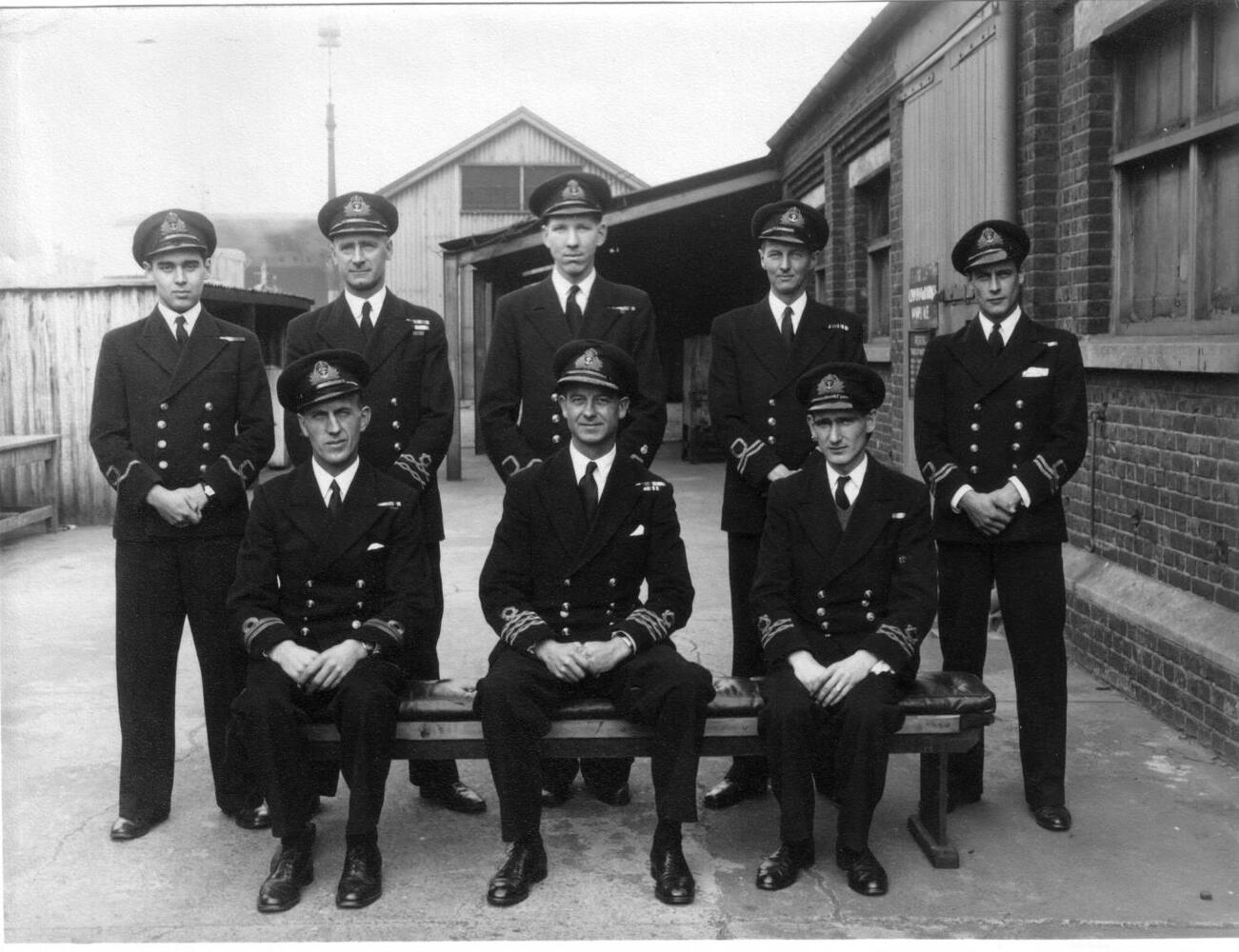 Arthur joined the Royal Navy Volunteer Reserve on 28th January 1942 and his first active deployment was on the Tribal Class destroyer, HMS Somali, on 10th August 1942. This was Operation Pedestal to bring desperately needed supplies to the peoples of Malta – a baptism of fire that has been recorded in many books. Also being part of Operation Baritone on the return leg.

Following the disaster which befell PQ17, also the subject of many books, Somali was brought back to be part of the cover for PQ18 destined for Archangel in September 1942. The decision to send this convoy was because of pressure from Joseph Stalin to make good the losses of PQ17. This convoy was operating later in the season than was usually because of the pack ice moving southward and pushing the route nearer areas accessible to Hitler’s forces e.g. Norway.

The convoy saw atrocious conditions; both from opposition and the weather, but was considered a success. However, on the return convoy QP14, HMS Somali was torpedoed by U-boat U-703. Arthur was rescued by her sister ship HMS Ashanti. Despite the efforts to bring Somali back under tow she was to be lost when facing an unexpected katabatic storm with the loss of 82 men. The loss of his colleagues left Arthur suffering from “survivors syndrome”.

After a period of gunnery training he was deployed to begin training as an officer eventually being attached to minesweepers; HMS Worthing and HMS Grecian. He remained with the latter vessel, moving through the ranks to become a Lieutenant, before being released in August 1946.