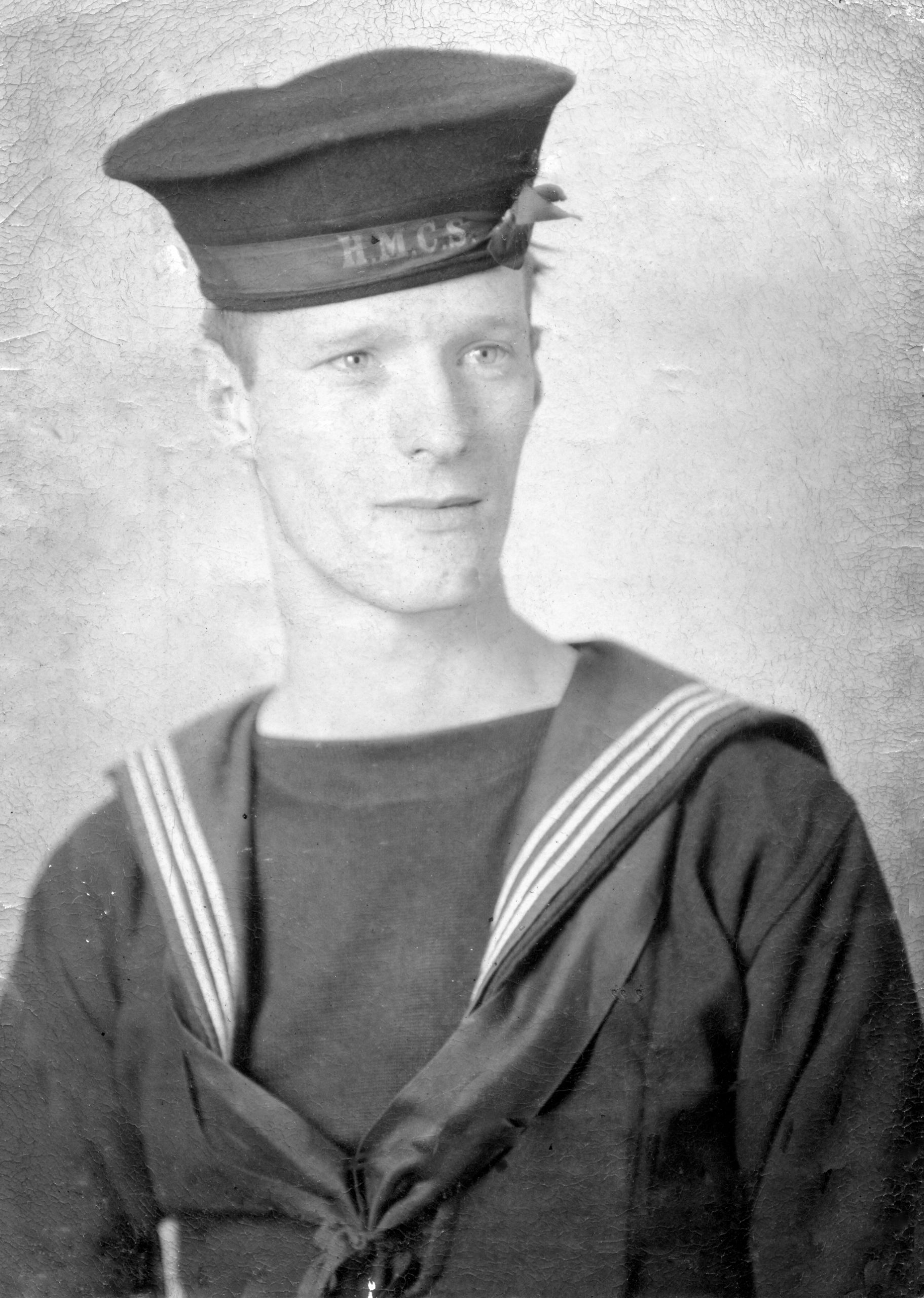 My Father, who was Canadian served in the Royal Canadian Volunteer Reserve and his ship was HMCS Huron. His official service number was V-6645.

He was always proud to speak about his ship but he never really spoke about his experiences to my sister or myself, all he used to say was that the men took it in shifts of 20 minutes each to break ice on the ship to stop it sinking under the weight of the ice.