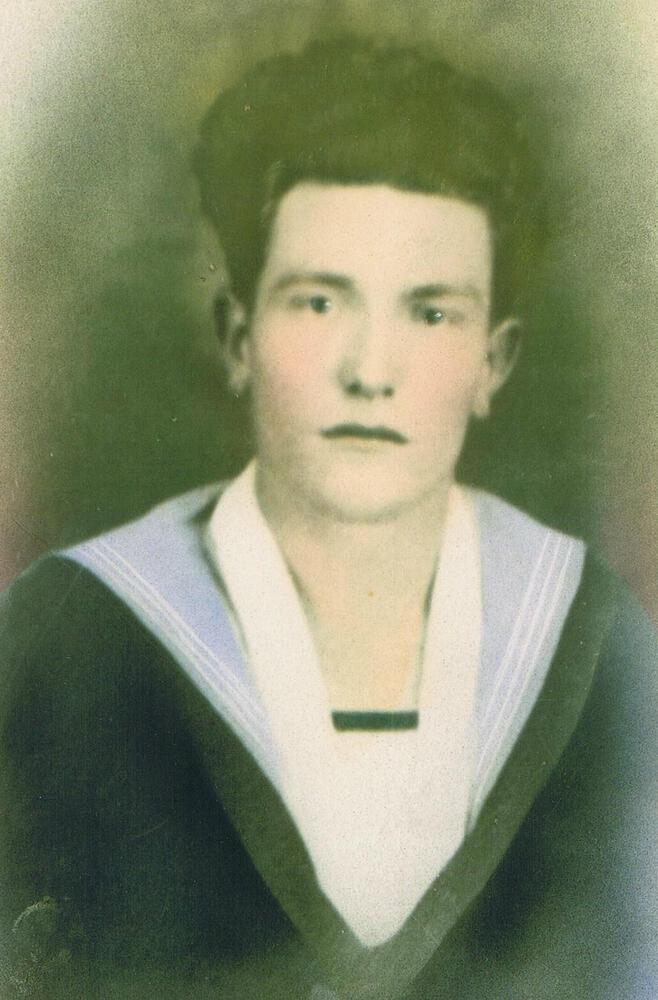 Clifford John Hosford joined the Royal Navy at the age of 16 in Feb 1939.

As an Able Seaman he served on HMS Poppy during the Arctic Convoys and participated in Convoys PQ17, QP14 and JW53.

Cliff retired from the RN as a CPO after 30 years service and worked as a rent collector for Colchester council until retirement age. Unfortunately, he sadly passed away at the relatively early age of 67 in 1990.

Only two things stand out from what he told me about the Convoys:

1. The amount of ice on the upper deck which as a seaman he was constantly chipping away at.

2. He attended a Russian school with some of his shipmates while the Poppy was at either Murmansk or Arkhangelsk, where he was taught some Russian words and phrases.