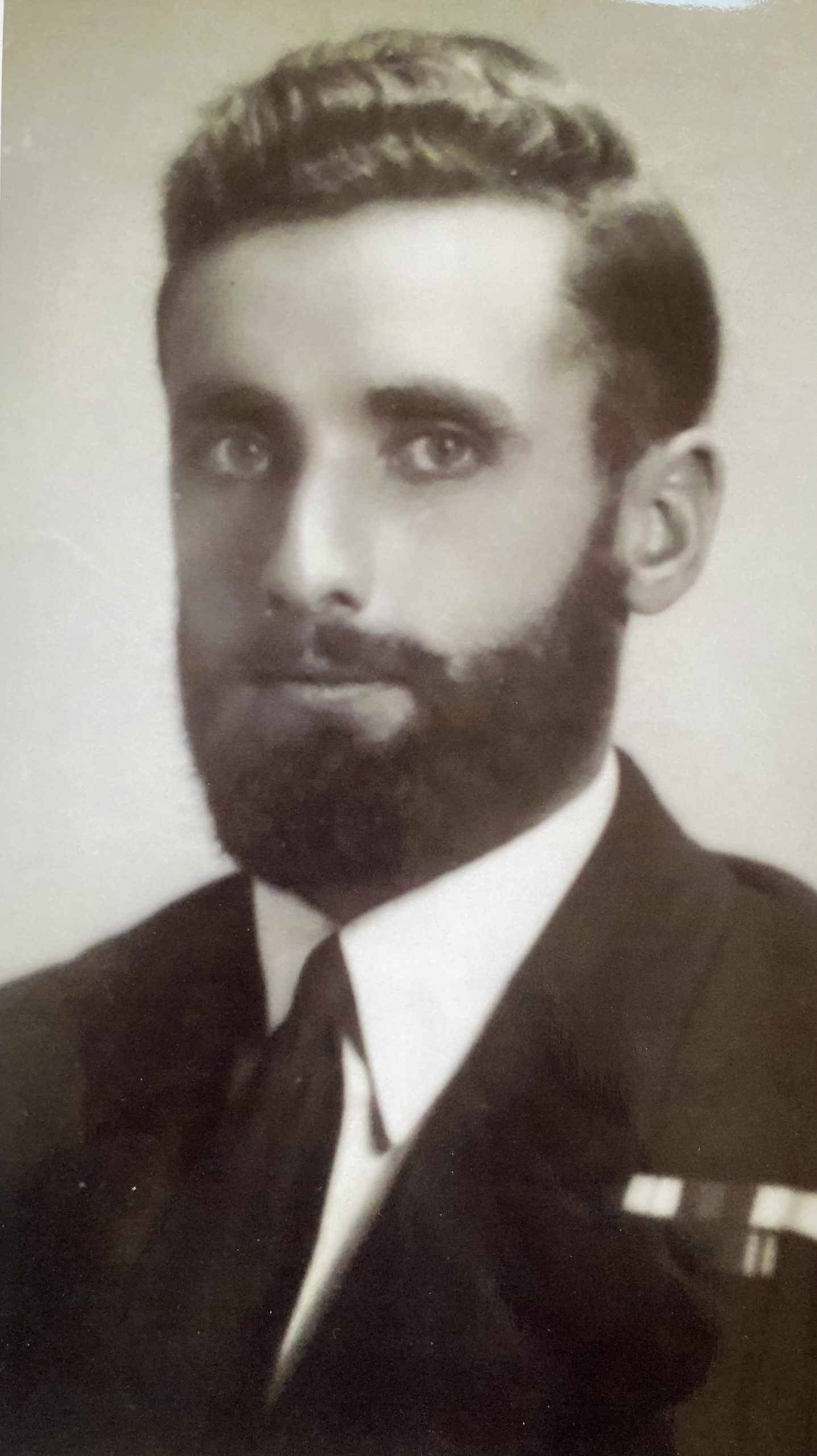 Service Number As an Able Seaman changing from short service to 12 years with an increase of pay from 2/- to 2/6. Makes you think. (20p to 25p per day)

There has to be a good reason why anyone embarks on such a project as a “Autobiography”, especially having to recollect events of interest and amusement. In my case it all originated one night visiting my wife’s son and his wife.Although we have met on several occasions and having great times together we never had any serious discussions until one evening my son-in-law Billy, and my wife Mary, had retired leaving me and my daughter-in-law, Chris, sitting in the lounge. With the dregs of whisky in my glass, Chris invited me to another one, and Chris, with another wine said, I quote “you know David, I’ve never really got to know you, your life and background” (I must point out this was my second marriage). This then led me to recount tales and experiences, and another whisky, another wine, later, I suppose I must have relaxed, let my hair down and Chris, being the wonderful person she is, encouraged me to relate more incidents. By the time our glasses had been replenished again she convinced me to give some thought to this project.

Not having tried this sort of thing before, events in my life keep coming back to me but not in the proper order date wise. For instance, whilst reading in a book the name of a character which I shall always remember appeared. Vice Admiral Sir Gilbert Stephenson RN. This happened in 1943/44 whilst serving in HMS Mermaid. We had sailed to Tobermory for a shake down before sailing on a Russian convoy. This officer had retired but offered his services whilst the war was on. So there he was, in charge of the training and the Base staff. If any officer in any of the ships did not reach the standard he would arrange their draft elsewhere. It was his custom to suddenly appear on board and organise some exercise or other. He appeared on board one day, threw his cap with all the scrambled egg on it down on the quarter-deck saying to the quartermaster ‘That is an incendiary bomb, what are you going to do about it?’ whereupon the said quartermaster promptly kicked it over the side. The VA said ‘you bloody fool that was my cap’ – ‘no Sir, that was an incendiary bomb’. He was up to all sorts of tricks from morning to night and a stickler for discipline.

Having been detailed off for shore patrol one night, it was amongst other duties to clean the canteen, ratings at 2130 and C&PO’s at 2200. We went into both places five minutes early to give them warning that we would be closing their bar at the appropriate time. There was no bother with the ratings, but in the Chief’s bar their was one who thought he was excused saying, ‘It’s all right, PO, I’m the ERA,’ to which my reply was ‘I don’t care if you are hip, hip, hooray – out you go now’. I found out later he was having an affair with the barmaid, so guess who got a frosty reception the next time I went to the canteen, however that was more preferable than falling foul of Monkey Stephenson as we affectionately called him.

At that time, having recently commissioned the ship we had a certain amount of teething troubles, some of it due to faulty equipment fitted, my ASDIC equipment was no exception. As much depended on the sonar, it used to be run and tested in harbour only to develop a fault at sea which would have to be repaired. The Captain threatened to have me relieved, but as we were sailing on a Russian convoy from Loch Ewe, I stayed up half the night to make sure all was well. It was my good fortune to contact the U-boat that had torpedoed one of the escorts and to hold contact until it was sunk and then contact another with the same result. In fact, by this time another of the escorts had joined us and we destroyed a third. Although the Captain had made plain his intention as to my future, and my remarks to my division officer that either I was kept on board without any threat, he could more or less get stuffed. I found out much later that he had passed the message on to the Captain.

After the convoy, the Captain, myself and one other were awarded decorations and we were fortunate that we had to go to Buckingham Palace, as not everyone had the privilege. My wife then had been fairly ill and this meant that going was to be a tentative situation and I said that it would be possible to take her if you leave the house in a taxi, leave Waterloo Station and go to Buckingham Palace in a taxi etc. etc. and this was agreed upon.

We arrived at Buckingham Palace and were escorted through all the spectators who were sat in front of us. Obviously we were enormously proud knowing that we were to be presented to the King. The routine was that when your name was called you would go to this ramp, halt abreast of the King, turn towards him, bow and take two paces forward. The King would then present you with the medal and say a few words. I was very surprised when the King started speaking to me and he did not stammer one iota, so he had obviously done a lot of training to correct this. Also, what really touched me in that ceremony was that, after he had presented me with the medal, I was in the act of turning and, guess what, one simple little gesture with his finger, his index finger on his right hand and a look on his face as much to say “hang on Lloyd – have you got something to do?”, which was that I had to take two paces back and then turn right and march back. There was that small smile on his face as if to say “we did it – you are all right my son”. I will never forget that gesture, it was marvellous. I suppose thinking about it now, he must have done this so often that he knew that the possibility of some people, I suppose being overcome with the excitement that they would make a small mistake and he was very aware of these little things. By a simple gesture he could stop people from being embarrassed by doing the wrong thing.

It was after the awards came out and we had been to Buckingham Palace (I can’t recall the occasion) but we had invited all the Officers to our mess for drinks. The Captain who was reputed to be very reticent even in the Wardroom when invited sat down beside me. When asked his preference for a drink I said “Well Sir as you are in a sailors Mess would you share a tot of rum with me’. As very little water was added he became quite talkative asking me about my childhood and was very interested when he heard that one of my jobs was in the coalmine. He informed me that my Divisional Officer passed on my message with a smile on his face. After he left the First Lieutenant wanted to know what he was talking about because when visiting the Wardroom he hardly spoke. A Captain’s life aboard ship can be a lonely one as he had his own quarters. This one I found out used to sit in his cabin and write short stories which he sent off for publication, so maybe some of our conversation may have figured in one.

Yes, Lt Cdr. Moss DSC was inclined to be a shy person but when one got to know him – a gentleman. Strange as it may seem he was relieved by Lt Cdr Spud Jones ho had by this time decided to stay on in the Navy and being the type of character he was, the discipline aboard relaxed somewhat, never the less, still an efficient and happy ship. We left Portsmouth for a commission in the far east to help out as we were still at war with Japan, however, by the time we sailed through the Suez canal the good news was the VJ day arrived so it was a case of about turn to spend two and a half years in the Mediterranean.