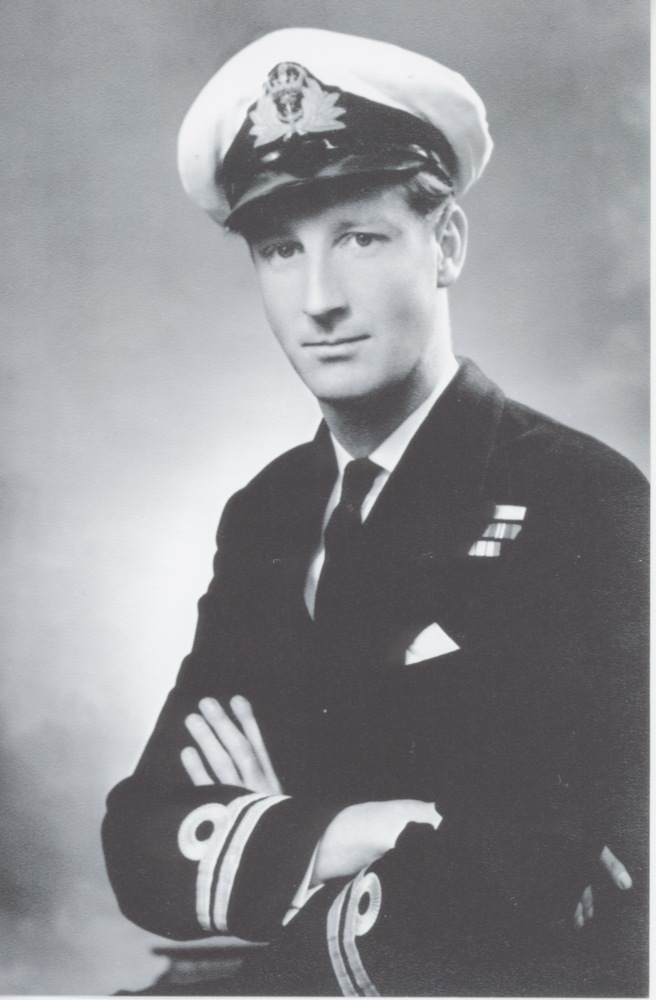 Edward Peter Hughes, known as Peter, was born in 1925, educated at Windlesham House Prep School in Sussex, and Pangbourne College, Berkshire as a cadet. he joined the Navy in the summer of 1944 and was posted to HMS Rodney with the rank of midshipman and served in her on the convoy which I believe went to Russia in September 1944 (JW/RA60). He served in the Royal Navy until about the mid to late 1950s and retired with the rank of Lieutenant Commander.

Peter’s duffle coat has been donated to the Russian Arctic Convoy Museum collection.