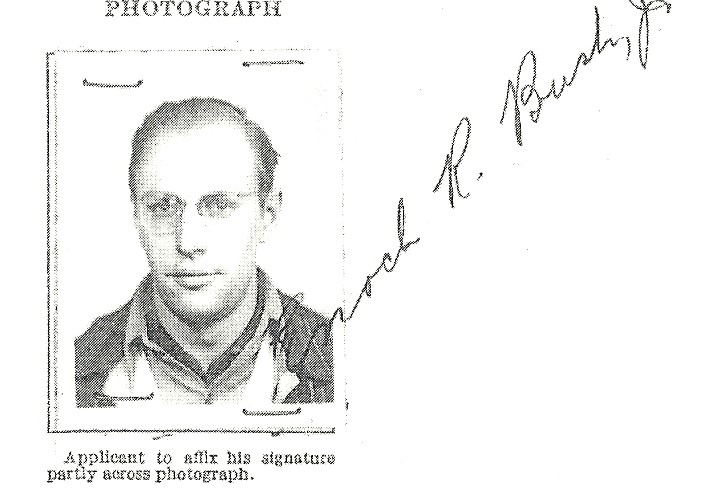 My father, Enoch Robinson Bush Jr. served as a Wiper aboard the SS Hybert from February 19, 1942 until its sinking on July 5, 1942.   Unfortunately, I did not talk to him in much detail about his experiences in the Merchant Marines and the sinking of his ship before he passed in 1990.  My memory may be a little fuzzy but I do remember him saying that his ship was torpedoed and that he was trapped under some falling wreckage and that another crew member helped him to get free and make it to the lifeboat.  I was a Machinist Mate in the US Navy and I also remember him talking about standing inside the cylinders of the ships engine to perform his duties as a Wiper.

I believe the crew thought they had been torpedoed and the news that the ship had been sunk by running into a friendly mine did not make it to the crew (at least not to my father).

I did find a copy of the Homebound Voyage Report on the sinking of the Hybert from Ens. J.C. Guibert on the Fold3 website which provided interesting information on the circumstances of the sinking.

Here are some pictures I received on my query for records from the US Coast Guard: