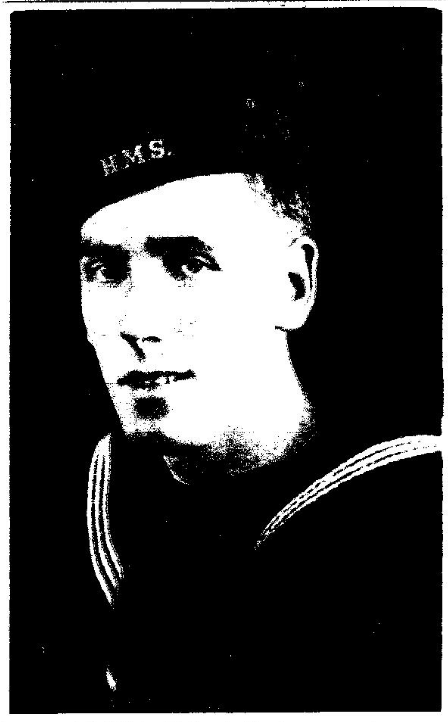 Frank was born on 10th August 1919 and was the third of five sons of John and Martha Teggarty, from the fishing village of Kilkeel, Co. Down.  Another son, Archie, joined the Merchant Navy in 1942 and assisted with the D-Day landings.

He was Mentioned in Dispatches on 8th December 1942.

When he returned home, he married my mother, Ethel, and they had four children. He became a fisherman on a boat called the ‘Bonnie Ethel’ for a few years, before joining the engineering firm , Charles Brand. During his time with them he worked building jetties at Coolkeeragh Power Station (Londonderry) and Kilroot Power (Belfast Lough), the Dry Dock (Belfast), the Queen Elizabeth Bridge (Belfast) and the Eisenhower Pier (Bangor, Co. Down).