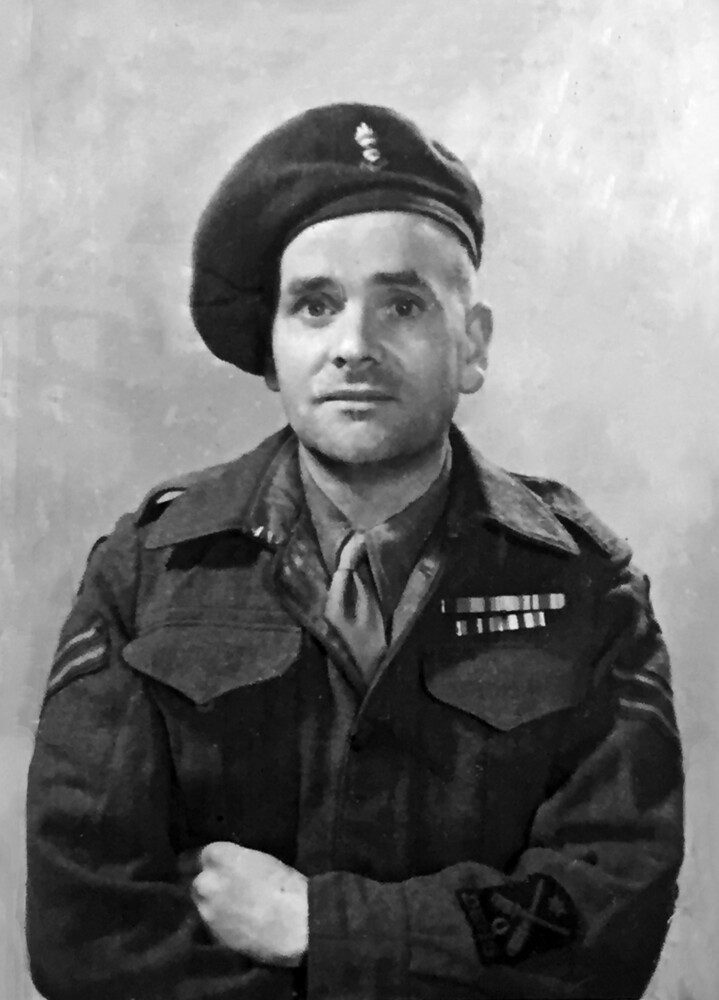 My uncle was torpedoed twice and was also decorated for bringing down a German plane as a gunner. My father did have a beautiful diploma showing (artists) drawing an aircraft through the sights of a ships gun, that Frank had been presented with, but sadly when my father died it got lost.

Frank was from Salford, Lancashire, and had two other brothers in the forces, sadly one died during the D-Day landings, and only the third survived.

Sadly I can’t remember the names of the ships or convoy names although I recall the broad details. The first ship he was torpedoed on was full of grain, the grain plugged the hold and the ship was towed to Murmansk. The second time he was pulled from the sea half dead, holding his friend who was beyond saving, but Frank held on to him.

The incident of Frank being pulled from the sea clutching his friend, had a dreadful lasting effect on Frank causing him nightmares for the remainder of his short life – Frank took his own life four years after leaving the service.

The photograph of Frank in his uniform shows his medals/decorations. At least there will be a lasting memory of Frank, along with the other brave merchant marine sailors who gave so much for us.