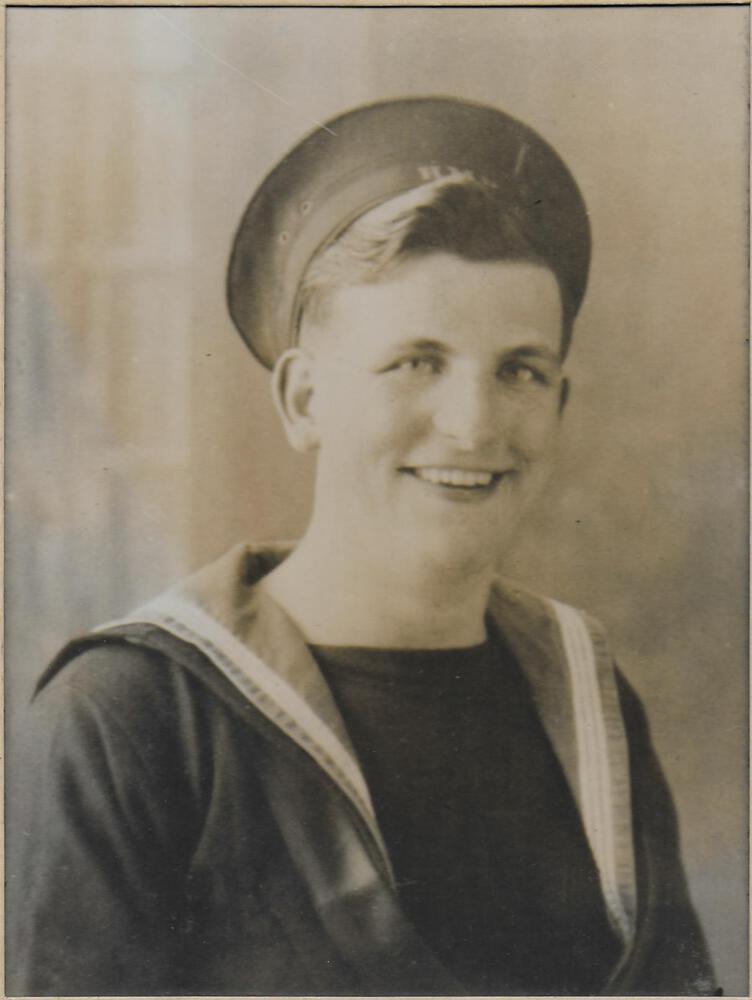 My father was born in Chatteris Cambridgeshire on 30th September 1923 and died on 2nd January 2008.

He spent most of his service once out of training on HMS Domett which he picked up from the Boston Shipyard from build.

He served on HMS Domett as a Radar operator. They were on Arctic Convoys. He didnt talk about it much but if you complained about the cold he would say “You would know when it’s cold on the run to Murmansk, you could wee on the upper deck and kick it over the side.”. He told us of the time he had tooth ache and when they got to Murmansk he was put ashore to the dentist who couldnt speak English. He said that the dentist sprayed some stuff up his nose and then attacked the said tooth with a pair of pliars and what he was saying dad hadnt a clue.”.

After the Russian Convoys she was deployed on to Sword Beach for D Day.

His last ship was HMS Obderate.

I applied and received dads Arctic Star he also had a small medal from Russia. This is a photo of his medals