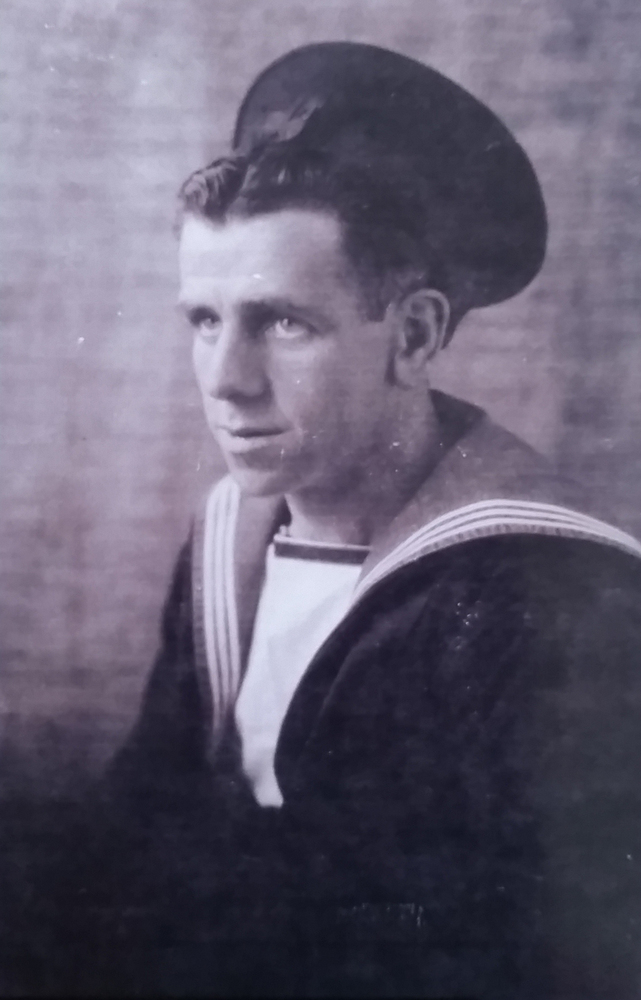 James never spoke about his war service, always stating simply that he was in “The Navy”.

Upon searching his service records his relatives discovered that he had served on Arctic Convoys, and were able to apply for his Arctic Star medal, which was awarded in 2017.

His first ship was HMS Broadwater, a Destroyer which was sunk by U-101 off Iceland 0n 18th October 1941. Luckily James was picked up.

A Royal Inspection of HMS Bermuda