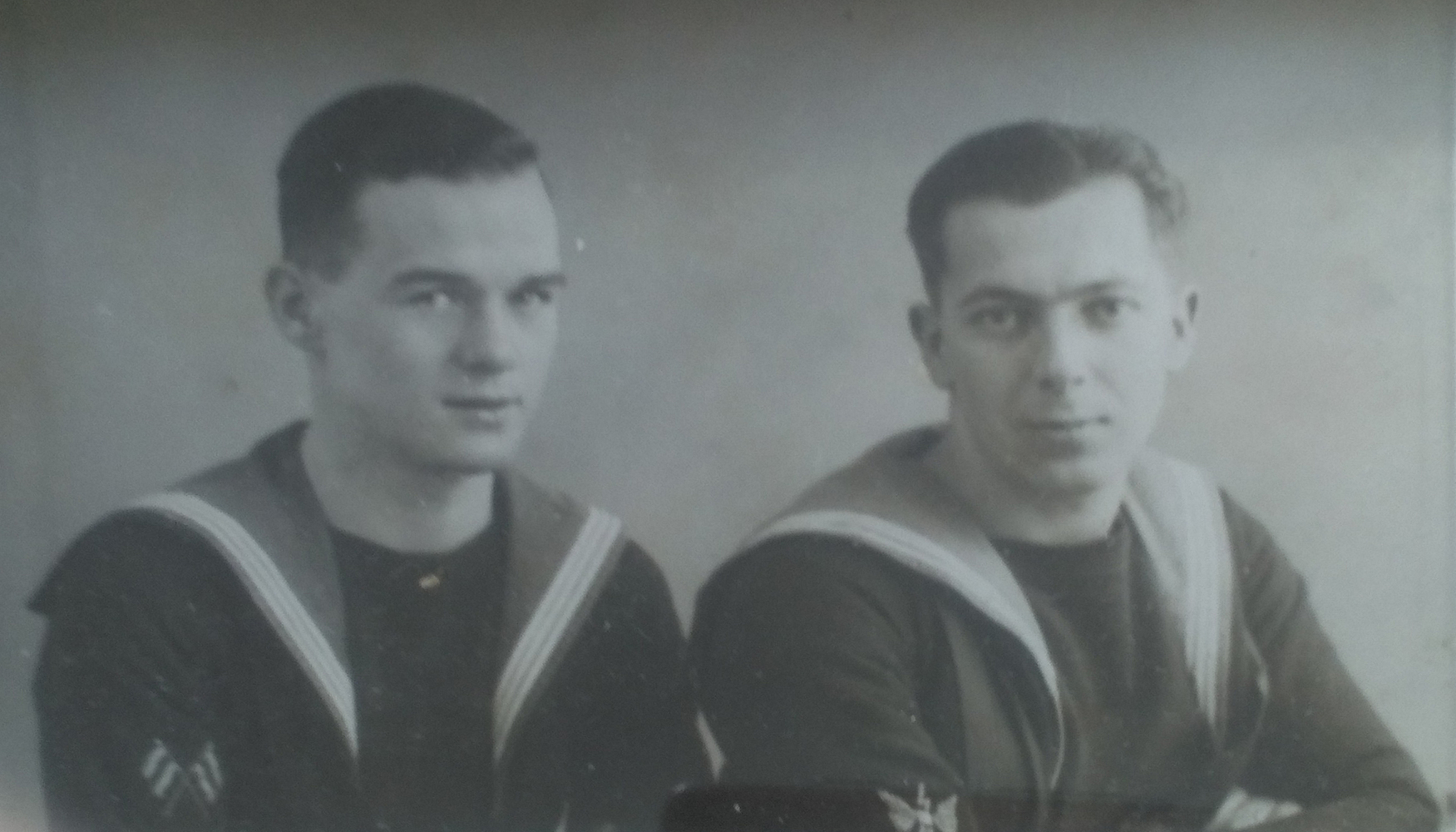 My father spoke very little about the convoys. I think he was just pleased to survive. He and Mum married in March 1945 shortly before he went on his last convoy. John died in 1992 aged 71. He was awarded the Arctic Star posthumously.