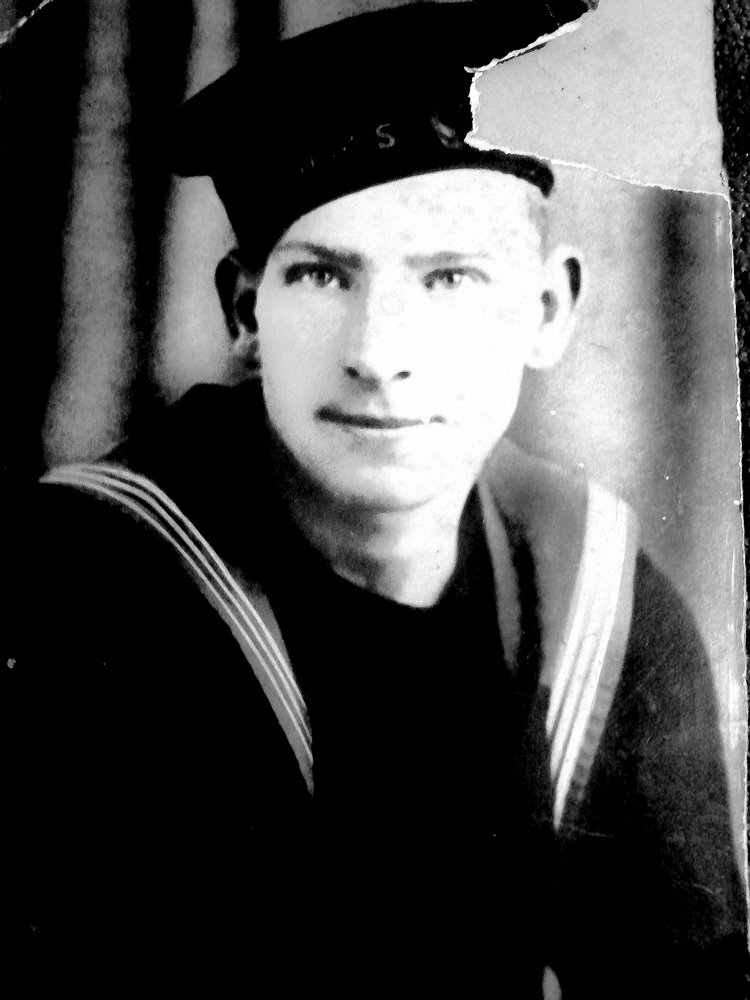 Norman was in the Russian Convoys on the HMS Meteor G-73, He was in World War 2 and served 3 years in the Royal Navy. He was so proud to be a part of the journey he had. He used to discuss all his stories, and how he was asked to move ship, but his gut told him not too. His friend decided to move ship but then his friend’s ship was attacked and sunk and my Grandad watched his friend waving as he sank.