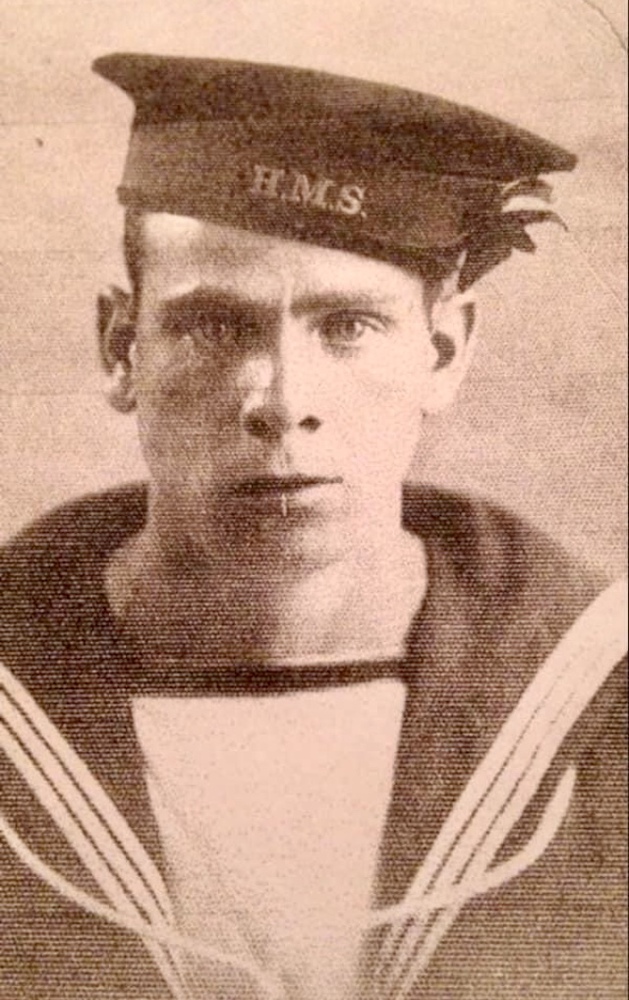 I am hoping that you could include my late Uncle Robert Joseph Ackerman to your memorial.

Robert (Bobby) was just 24 when he was lost aboard HMS Mahratta in February 1944. During the Artic Convoys. Bobby was just 24 years old.

Apparently Bobby was drafted to Mahratta when a crew member was taken ill and taken off the ship.

Until then, Bobby had served along side his younger brother Jimmy Ackerman since joining the Royal Navy. They were known as the Ackerman Twins and served aboard HMS Venomous together.

Whilst I did not meet my Uncle, I am very proud of him and together with family, we have always remembered him and kept his memory alive!

Jimmy Ackerman returned home safely to his parents Mary & Albert, his one remaining brother and his 5 sisters!

I have attached 2 photographs of Bobby.