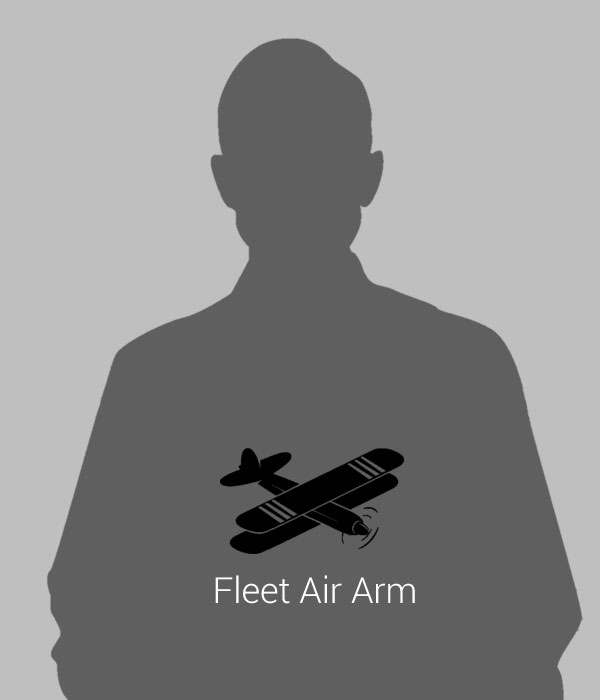 Ron Leslie was a member of the Fleet Air Arm, the branch of the Royal Navy responsible for the operation of naval aircraft.

Ron served on board the aircraft carriers HMS Vindex, HMS Campania and HMS Nairana and made various trips in support of a number of Arctic convoys from late 1943 onwards. He had responsibility for the safety equipment, among other things.

Ron recalls: “We were based under the flight deck, not in the messes like the other crew members. I slept under the table used for packing the parachutes. We had no proper gear for the cold. We were sent gloves knitted by folk back home and distributed by charities. We also had woollen long johns – but I never wore mine till I was back in Greenock!”