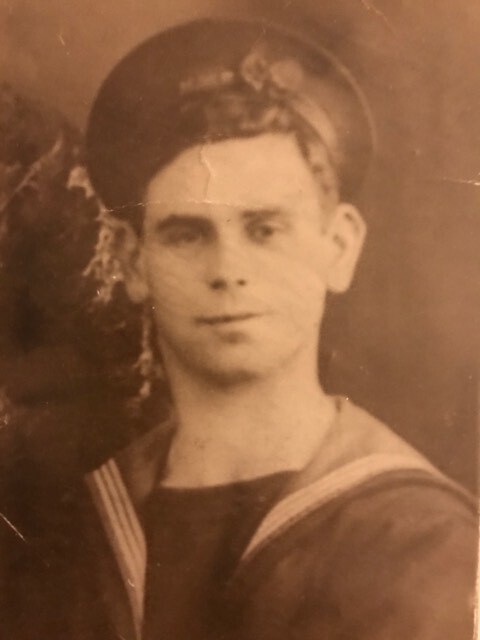 Released to shore in class A 27th November 1945

Although Samuel’s family know he served on Arctic Convoys they are still researching the details of his service. Of the ships listed above the SS Empire Elgar and HMS Chaser both took part in Arctic Convoys. Possible convoys Samuel could have taken part in include PQ16 (May 1942) and RA59A (Aug-Sept 1944) on the SS Empire Elgar, and JW57 (Feb 1944) and RA57 (March 1944) on HMS Chaser. His granddaughter is currently undertaking research to find out more.