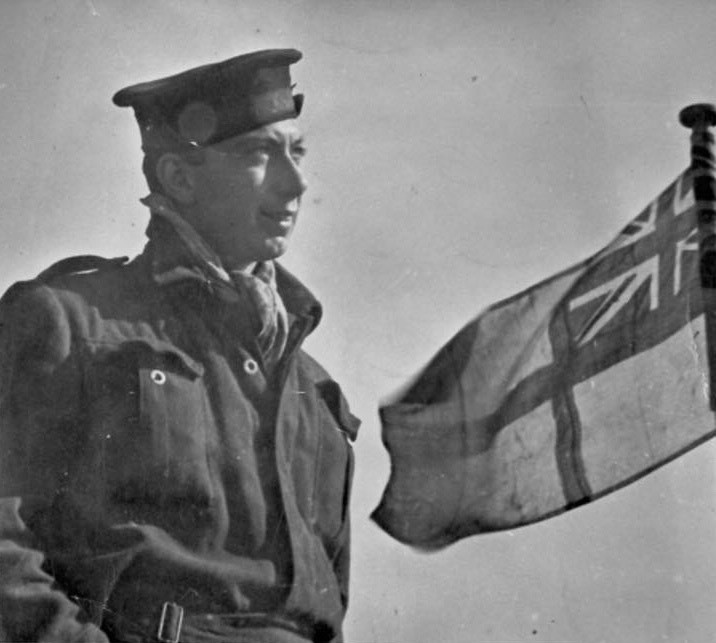 I have attached a favourite photo of my father, taken on the Northern Gem; his name was Sidney Arthur Kerslake, 1.4.20-20.12.99; he was coxswain on the Northern Gem with the Arctic Convoys; he wrote a book about his experiences, Coxswain in the Northern Convoys, published In 1984 when I was in my early twenties, which is now out of print, but there is an abridged online version here.

He was awarded the Soviet Order of the Patriotic War which I have displayed on my wall, but he never shared the reason why he received this. He was taken prisoner in Norway at one point.

I regret now that I am older that I didn’t take much interest in his tales of his career, but I am very proud of him and always look out for an opportunity to keep his memories alive.