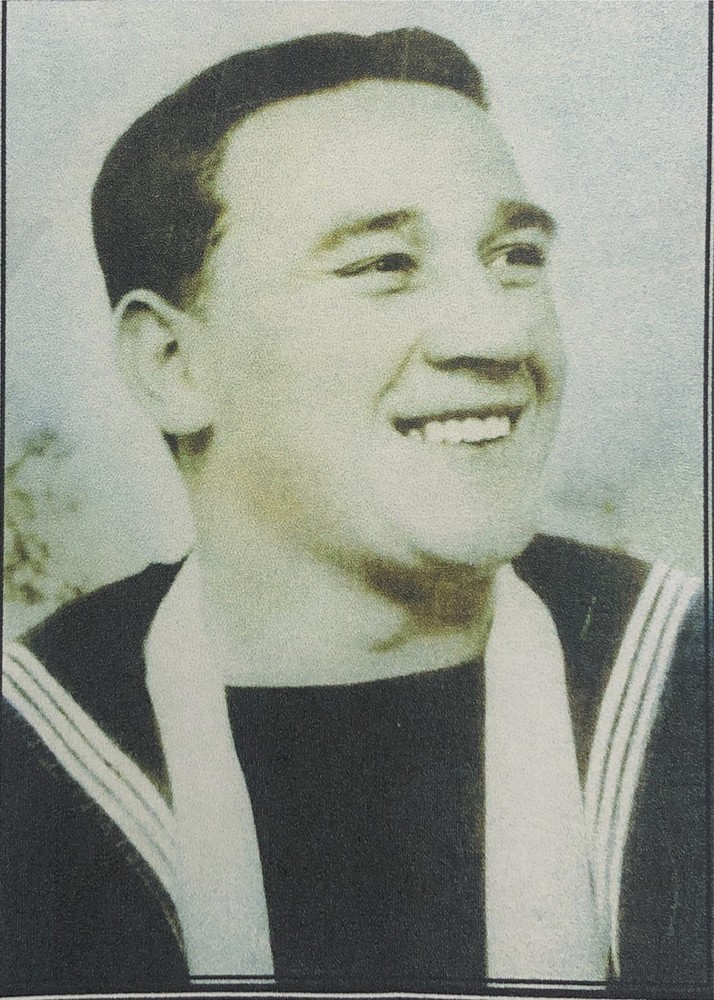 Stanley John Stanistreet was born on the 17th September 1922 at the Royal Navy Nursing Home, Portsmouth. He joined the Navy at the age of 16 (P/SSX30670) and then in 1939, at the outbreak of World War 2, joined HMS Manchester.

After operations in Iceland, Norway and Malta he left HMS Manchester to train as a Seaman Torpedoman at HMS Vincent. In 1942, after qualifying as an (S.T.) Stan joined HMS Matchless, an M Class Destroyer and endured many Arctic Convoys through to 1944. Matchless was also involved in the attack of the ill-fated Scharnhorst in December 1943.

Stan “Crossed the Bar” on Friday 3rd December 2010 aged 88. My Uncle and I will always have great memories of the Arctic Convoy Ceremonies and Reunions held in London where great stories were told, songs were sung and copious amounts of alcohol were consumed!