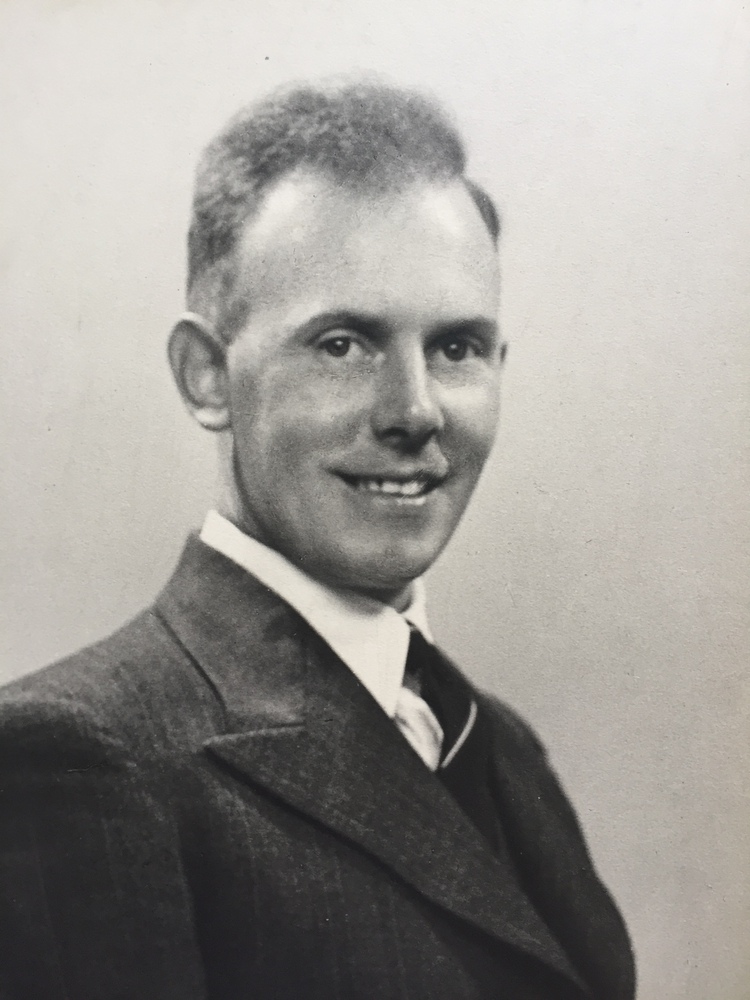 Sydney was the 1st Radio Officer serving on the Atlantic Convoys first “then picked to go as Commodore Ship with a convoy to Russia. It was winter and we anticipated no picnic, but there were none to back out. We sailed with a valuable cargo of planes, tanks, guns and enough torpedoes and mines to blow the ship in to fine dust. We led the first convoy to arrive into Murmansk. There had been odd ships there before during the war but until then the convoys had been going to Archangel. We arrived at the mouth of the White Sea and from there we were escorted to Murmansk by the destroyers.”

This was SS Botavon PQ7B departing Iceland on 31st December 1941 arriving in Murmansk on 11th January 1942. The returning convoy was QP7 leaving Murmansk on 12th February 1942 then dispersing. Sydney was expecting to stay with SS Botavon and his crew mates to join convoy PQ15 at Oban leaving on 10th April 1942 but at the last minute he was diverted to SS Empire Marvel due to his training in the use of the newly developed radar system. He was reluctant to leave his mates but did as requested. Lucky for him, and us his family, as PQ15 was torpedoed and sunk with no survivors. His wife knew nothing of his change of ship, reading about the demise of SS Botavon in the Yorkshire Post. She rang Marconi and was assured that Sydney was alive and well and waiting to board his berth in Liverpool.

We have very proudly obtained the Arctic Star medal posthumously for Sydney. A very brave man.