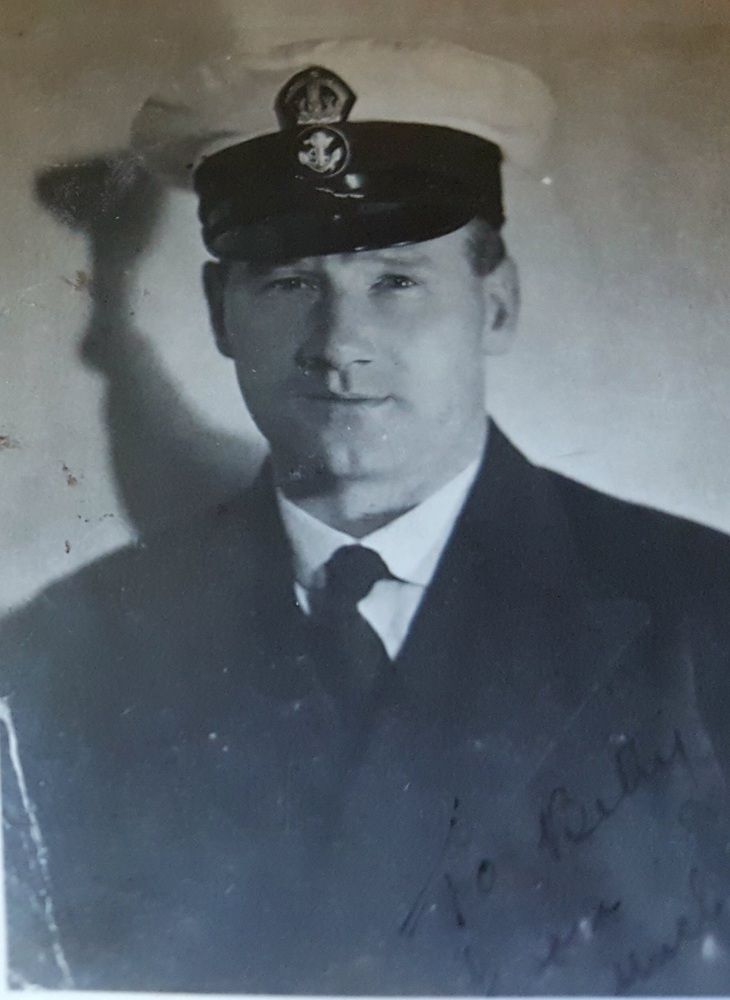 He became a Petty Officer in February 1933, and a chief Petty Officer Stoker in July 1939. He was pensioned out in 1947, with heart problems, caused, I understand from my late parents because of his time on the Russian convoys.

As you will appreciate, during his 23 years service he served on many ships, some of those are Vivid, Hood, Australia, Laburnum, Malaya, Drake, Galatea, Hermes and others.

I do remember dad saying they had to be really careful when hacking the ice off the ship, because some men, where they were sweating with the exertion, their beards would freeze to the ship!