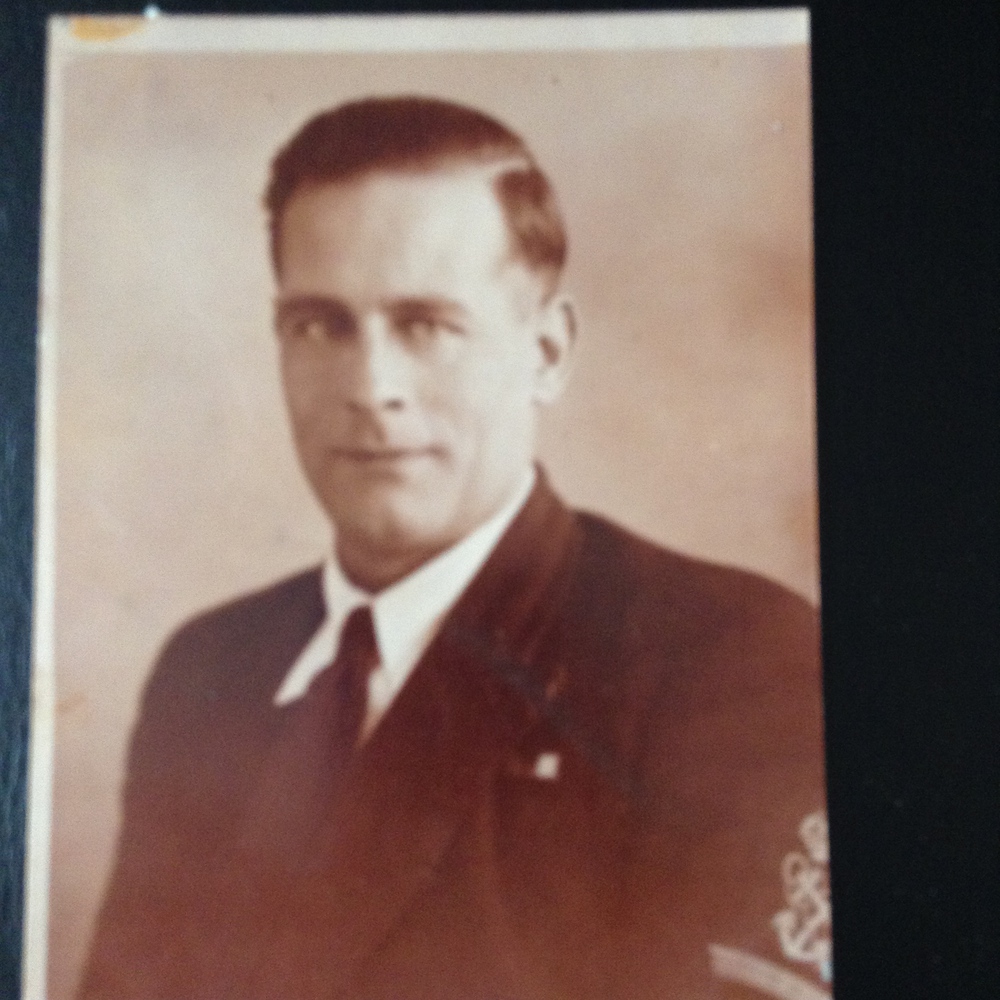 My late father, Wilfred Percy Rennardson, served in the Royal Navy for 20 years from 1936 to 1956. He joined as a 17 year old and was invalided out of the Navy from Cyprus at the height of the EOKA conflict at the age of 37. He reached the rank of Chief Petty Officer.

Dad served in the Arctic Convoys on HMS Edinburgh as an Acting Leading Telegraphist from 28th of March 1942, until the 2nd of May 1942 when the Edinburgh was torpedoed for the 2nd time and finally lost. As one of the survivors, he spent some time in a Russian camp at Murmansk after the tragic loss of the Edinburgh, with its precious cargo. It must have been traumatic and devastating. From his description of the conditions of the camp, the freezing cold temperatures and the cockroach infested bread and watery broth, I suspect he did not hold especially fond memories of that period of time. Dad never said a lot about the bad times in his service history, and he struggled with PTSD especially toward the end of his life. Dad passed away in Western Australia at the age of 65 in 1984.

However, Dad was extremely proud of his Naval career and spoke of his naval service experience, mateship, esprit de corps, and serving his King, Queen and country. Remembrance Day was a big day in our house.

I have enjoyed researching Dad’s naval records, and discovering as an adult just how much he sacrificed and risked for his country’s freedom in his naval career. Recently, I was very honoured to receive on his behalf the Arctic Star to add to his other medals. Dad would be very pleased and proud.