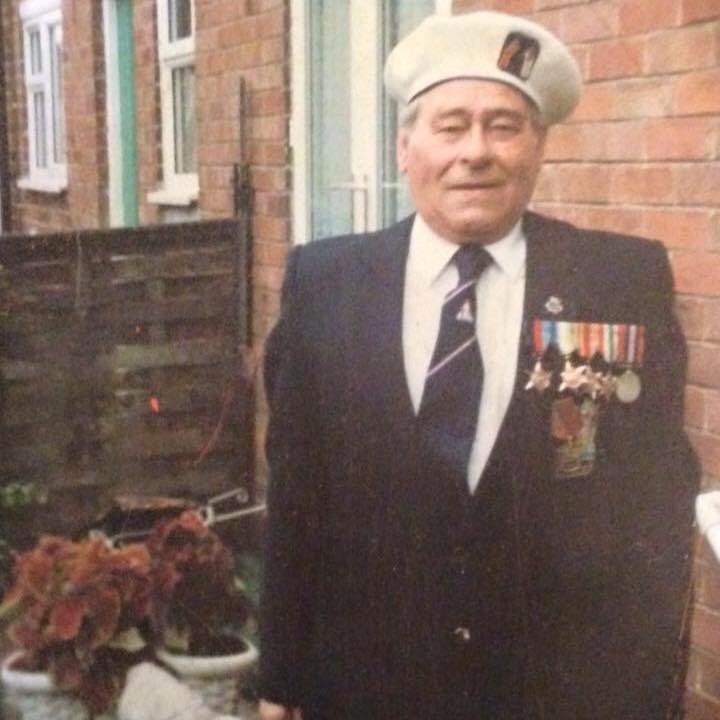 His service records show that he served on the Empire Meteor between the 13th August 1942 and the 15th February 1943, which means he would have been on board when she took part in convoys JW51A and RA52.

After the war, William was a member of the Russian convoy club, that would meet up at the old Tigers Lair Railway Club, Kingston Upon Hull.