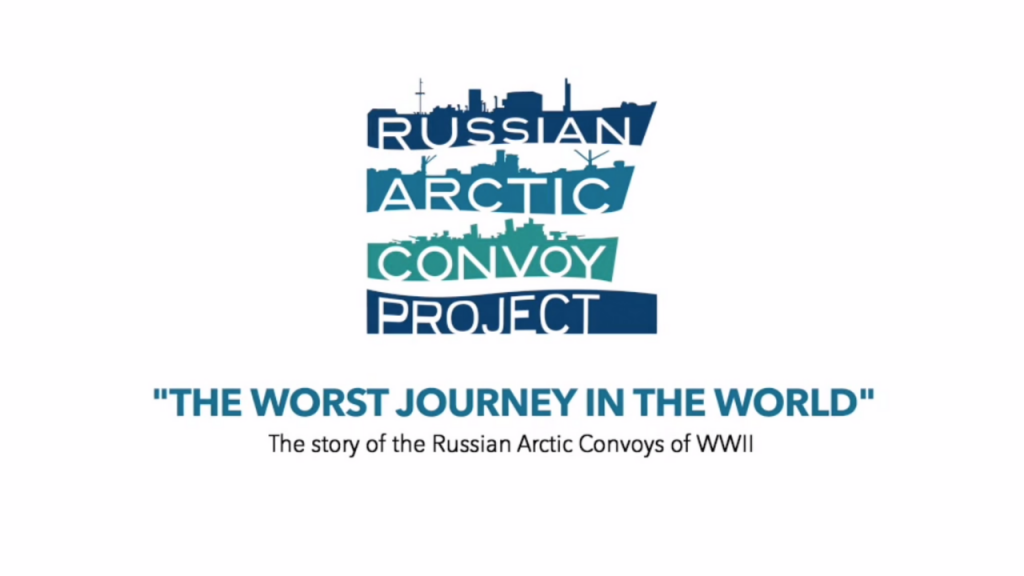 The Worst Journey In The World, The story of the Russian Arctic Convoys of WWII

Thank you to everyone who joined us on Sunday (Russia Victory Day) to remember those brave mariners who endured the Russian Arctic Convoys which left Loch Ewe during World War Two.

The 45-minute tribute was watched by hundreds of people around the world to great acclaim. It featured interviews with Arctic Convoy veterans, Prince Michael of Kent, the Russian Consul General in Edinburgh, Celia Sandys, Sir Winston Churchill’s granddaughter also making interesting contributions, with archive footage from British Pathe and thanks to the BBC, a visit to Loch Ewe.

Her Majesty the Queen graciously responded to our loyal greetings regarding the virtual memorial and offered her best wishes to all those involved.

If you would like to donate to ensure that the sacrifice made by so many is never forgotten and to support the museum, please visit: racmp.co.uk/support-us/

PrevPreviousH8r0es Partnership
NextBlazing a Wartime Trail Around Loch EweNext
We have been privileged to work with the Russian Arctic Convoys Museum Project and to support it every endeavour since it was launched. It is important both for Russia and the United Kingdom to preserve memories of this most heroic page of our War time Alliance as a tribute to the Veterans and for the sake of future generations.