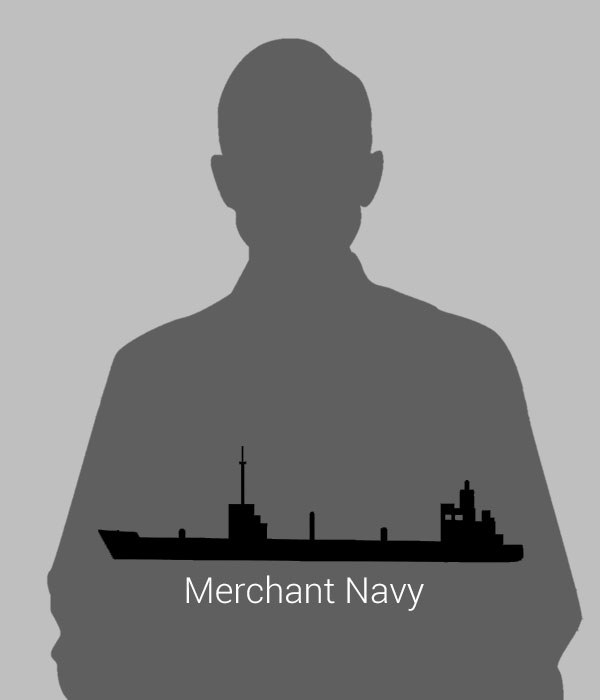 Donald first went to Aultbea in 1941 when he was posted to 25th Medium and Heavy Training regiment RA308 Coast Battery. He was there for nine months and he, and about a hundred other gunners and officers, were responsible for putting in the Heavy Coast Battery.

He tells us: “it took 76 men to pull the 6″ mark 11 gun up to the cliff. It took nine men in each crew to work this gun.” He recalls there was a barrier put across at Achnasheen and that it took such a long time for the Navy, or whoever, to bring the rations that the locals would arrive with creels of fish for them.

He also remembers some of his fellow soldiers who were with him. “There was Joe Macfealy who couldn’t read or write so I read all his letters from his wife to him, and replied on his behalf. There was also John Nicolson, and a Ruairidh MacRae from Kyleakin who had the second sight and predicted many things that actually happened.”

Following that, Donald was posted to 1st Maritime Regiment RA aboard SS Nassarius from April 1944 to March 1945 and went on some Atlantic convoys from America to North Africa. He was with five Navy gunners and four Maritime Artillery men. He recalls that on some transatlantic crossings they were forced to go north in to the Arctic Circle near Iceland and Greenland, and then some ships would carry on to Russia, while others, like his, would peel off and head south.