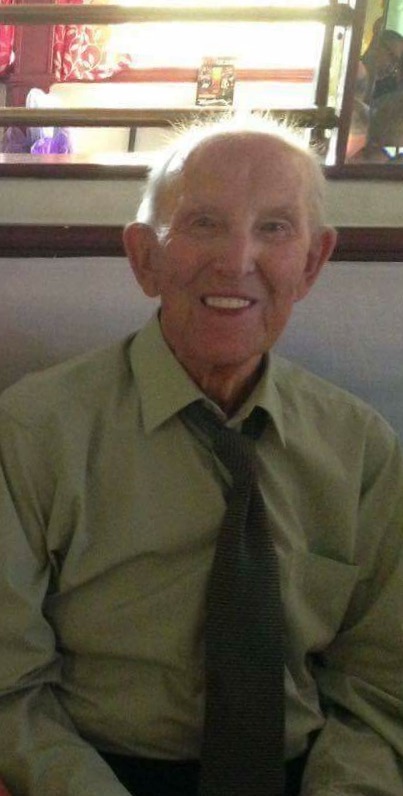 Extract from Cold Seas and Warm Friendships: Convoys to Russia1941-1945 An Allied Bridge Over the Arctic

“When the ship was in Arctic waters, John was quite glad to be in the boiler room as the conditions on deck were atrocious. There were definite drawbacks, however, to the long hours in the hot conditions of the machinery spaces. After a four-hour watch John felt physically exhausted and the need to cool off on the upper deck. The sub zero temperatures on deck made it impossible to have a decent breather. Equally frustrating was the security regulation that forbade smoking on deck.”

Perhaps John’s most vivid memory of his time on the convoys though was the gift of a reindeer from the Russians, which had to be accommodated in the potato locker onboard HMS Kent. Thankfully, Olga, as she was named by the crew, reached Scapa Flow safely and was then dispatched to Edinburgh Zoo. For a photograph of Olga, take a look at Richard Pexton’s page.